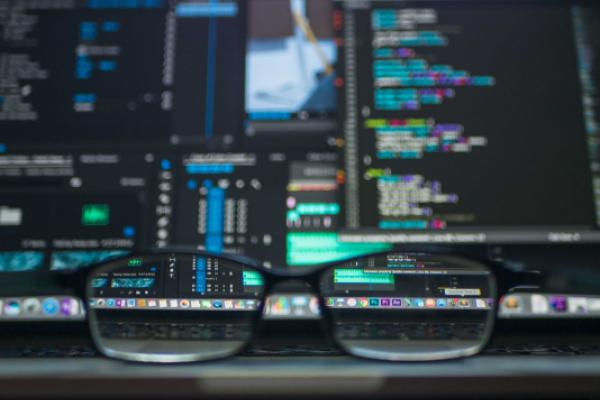 YourWay Cannabis Brands Inc. (CSE:YOUR) (OTC:YOURF) (FSE: HOB), a  multi-state operator with sales and operations in Arizona and California, announced on Tuesday that its common shares previously trading on the OTC Markets under the symbol “HSTRF,” have commenced trading under the symbol “YOURF.”

The new ticker symbol is another milestone in the Company’s previously announced rebrand from Hollister Biosciences Inc. to YourWay Cannabis Brands.

“YourWay’s commitment to creating powerful brands that consumers feel connected to extends to aligning and strengthening the company’s identity amongst the investment community,” stated the firm in a press release.

In addition, the company announced it has applied to up-list the Common Shares from the OTC to the OTCQB Venture Market. The Company noted that the up-list will expose YourWay to a larger market of investors, thereby expanding the shareholder base and improving awareness, access and liquidity.

The listing of Common Shares on the OTCQB remains subject to approval from the OTCQB and the satisfaction of applicable listing requirements. The company’s common shares will continue to trade under the symbol “YOUR” on the Canadian Securities Exchange and “HOB” on the Frankfurt Stock Exchange.

YourWay clarified that “no action is required by existing shareholders with respect to the ticker symbol change.”

Photo By Kevin Ku On Unsplash

Who is Mukesh Ambani? He is now Asia’s richest person after Adani stocks tumble