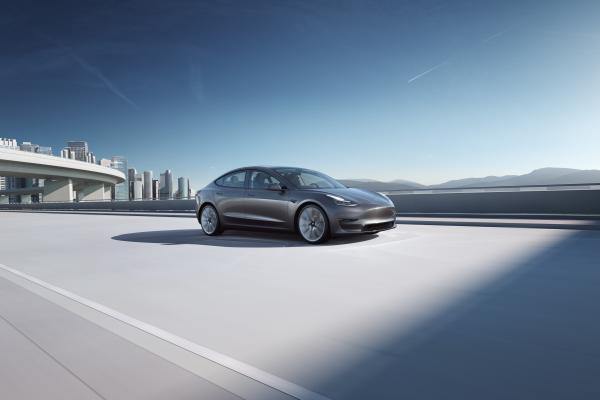 Vehicle production totaled 305,840 in the fourth quarter, while deliveries reached 308,600, representing an increase of about 71% year-over-year.

Tesla said it produced 930,422 vehicles in 2021 and delivered 936,172 during the year. The company said its delivery count should be viewed as “slightly conservative,” for a vehicle is not considered delivered until it is transferred to the customer and all paperwork is correct. Final numbers could vary by around 0.5%, according to Tesla.

Tesla was the top trending stock on Stocktwits at publication time.

Feeling financially insecure about retirement? 6 ideas for getting unstuck