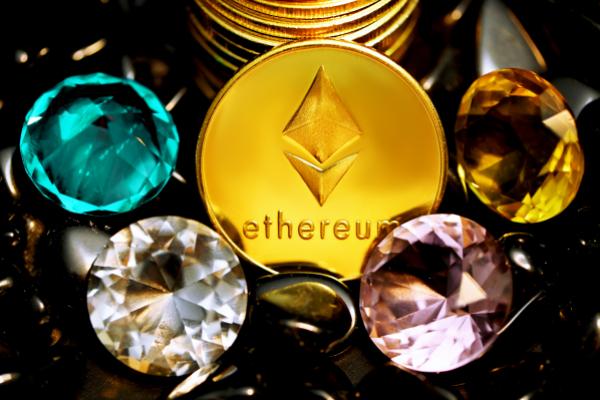 In an end-of-year analysis, he said that the second-largest crypto by market cap could even top $20,000 and appears the cusp of explosive growth in 2022, which would mirror Bitcoin’s action back in 2017.

“We could be using Fibonacci extensions to derive the next target points, in which we can be saying, ‘Based on the previous low of the cycle, previous high, and we’re reaching somewhere around the 3.618.’

In that case, we could also say, ‘Previous high, previous low,’ we can start targeting ourselves numbers where Ethereum might be topping out, which as a matter of fact target numbers around $12,600, $17,300, and potentially even $22,000,” Van De Poppe said.

According to the analyst with over 543,000 Twitter followers, Ethereum has held up well against Bitcoin (CRYPTO: BTC) and its market cap could overtake that of Bitcoin, an event known as “the flippening.”

He said that Ethereum’s overall growth and demand continues to climb despite the network’s high gas fees.

Most importantly, ETH has proven more resilient than Bitcoin during the recent market correction dating back to November.

Although, van de Poppe has suggested that ETH must hold a key support level. “The crucial part here is that Ethereum has to hold a green block [$3000 area]. If that happens, the trend continues, and we can continue running the entire cycle.”

“Ethereum is the one to watch. Potentially we are seeing an Ethereum cycle instead of a Bitcoin cycle,” he said.
Related Link: Why Jack Dorsey Says Bitcoin Will Replace The Dollar, Ethereum Is No Good