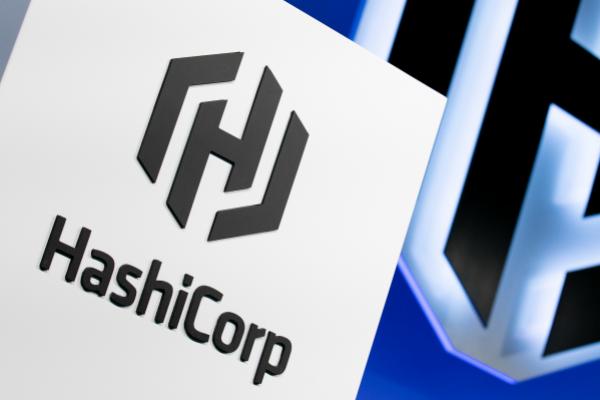 HashiCorp Inc’s (NASDAQ:HCP) cloud management and infrastructure market is large and growing, and is a part of the combined $173 billion market, according to BofA Securities.

The HashiCorp Analyst: Brad Sills initiated coverage of HashiCorp with a Buy rating and a price target of $102.

The HashiCorp Thesis: The company has a robust competitive moat, which stems from “a large and growing open source community of 11,500+ organizations” that run a HashiCorp offering as well as “broad ecosystem of 1,400+ ISVs integrated with HashiCorp offerings (and running natively within AWS, Azure and GCP),” Sills said in the initiation note.

He added this could drive net revenue retention from the current 127% to more than 130%, “contributing to a long runway for 30%+ bookings/revenue growth.”

HCP Price Action: Shares of HashiCorp are down 2.70% to $88.58 Monday morning at publication.