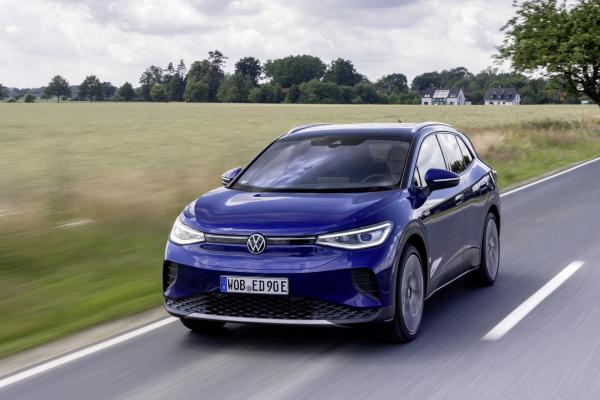 What Happened: The German automaker delivered 13,787 ID. series of electric vehicles in China in December, taking the full-year total to 70,625 units, cnEVpost reported on Saturday.

The world’s second-largest automaker has recorded a fourth straight month of selling over 10,000 electric vehicles in China, helping it compete with the likes of local rivals Nio, Xpeng, and Li Auto and global EV leader Tesla Inc (NASDAQ: TSLA).

Xpeng delivered 16,000 electric vehicles in December, Li Auto delivered 14,087 Li ONEs and Nio squeezed out just a little over 10,000 units during the month.

On a full-year basis, the Chinese electric vehicle startups were ahead of the German legacy automaker in deliveries.

Volkswagen has only been selling the locally-made ID. family of electric vehicles in China since June while others have been selling their units for the entire year. The automaker currently sells the ID. 3, ID.4 and ID.6 models in the country.

Why It Matters: Last month, Volkswagen CEO Herbert Diess praised China for its speed and technology and called for more cooperation and presence in the region.

See Also: Volkswagen CEO Herbert Diess Keeps His Job, Company Ramps Up EV Investments As It Looks Ahead To ‘Important Years Of Transformation’

China’s homegrown electric vehicle companies have quickly established their products locally and have a good headstart compared to the legacy German automaker.

Undeterred, Volkswagen told Benzinga last month that the automaker has significantly raised its ID. sales target for 2022, adding that the company expects the chip shortage in the first half of the year to remain very volatile and challenging.

CBD: A ‘Miracle’ For Your Skincare Routine? EveryFace Inks Partnership With QVC