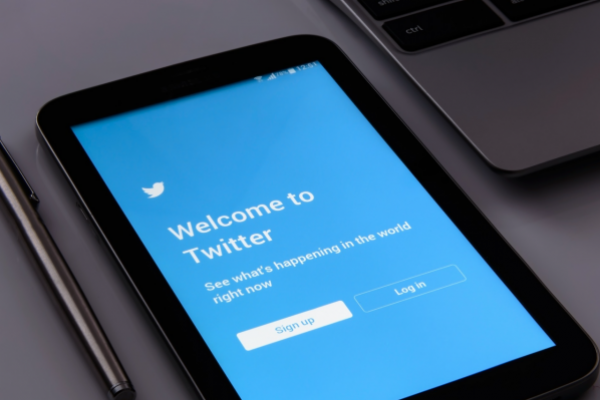 On Jan. 2, Twitter Inc (NYSE: TWTR) announced it had permanently banned the personal account of U.S. Rep. Marjorie Taylor Greene (R-GA) for repeatedly spreading misinformation on the COVID-19 vaccines. The congresswoman’s personal account had been temporarily suspended four times earlier for the same reason, and the permanent ban is the result of Twitter’s five-strike policy on repeat offenders of its terms of service.

Greene, whose official congressional Twitter account remains intact, is the latest high-profile figure to be permanently banned from Twitter. Among the many accounts that the social media shut down, here are 10 of the most notable cases when people and organizations went one tweet too far.

See Also: Marjorie Taylor Greene Suspended By Twitter; Could Other Social Media Platforms Get A Lift?

George Zimmerman (@TherealGeorgeZ): The man who was acquitted for the killing of Trayvon Martin was digitally exiled on Dec. 3., 2015, after tweeting out private information about a former girlfriend.

Azealia Banks (@AZEALIABANKS): While trash-talking the competition is par for the course by many rappers, Banks went way too far with racist and homophobic tweets about British singer Zayn Malik, which resulted in her being booted on May 13, 2015. She tried to get back on Twitter at least six times with new accounts before being IP banned from the platform in 2020.

Roger Stone (@RogerJStoneJr): The conservative political consultant and lobbyist went on a scatological Twitter tirade against CNN anchor Don Lemon that the platform declared “crosses the line into abuse, including behavior that harasses, intimidates, or uses fear to silence another user’s voice.” Stone was removed from Twitter on Oct. 28, 2017.

Smash Racism D.C. (@SmashRacismDC): While many conservative legislators and media personalities insist that Twitter is biased against right-wingers, this Antifa group was banned on Nov. 7, 2018 after posting the home address of Fox News host Tucker Carlson. The group had a history of threatening legislators with barely veiled promises of physical violence before the Carlson doxxing.

Becky Lucas (@becky_luca): The Australian comedian she was joking when she took aim at her nation’s elected leader and tweeted, “Oi @ScottMorrisonMP I’m gonna chop your f**king head off.” Twitter banned her on Oct. 1, 2018, although she was given the rare opportunity to start over on the platform with a new account.

Steve Bannon (@WarRoomPandemic): The conservative political operative who was briefly White House Chief Strategist in the Trump administration was shown the door on Nov. 5, 2020, after using his podcast to suggest the beheading of Dr. Anthony Fauci and FBI Director Christopher A. Wray. Obviously, Bannon wasn’t paying attention to Lucas’ attempt at Twitter humor.

Donald Trump (@realDonaldTrump): Trump has the distinction of being the first head of state to be banned from Twitter, an accomplishment that took place two days after the Jan. 6 riots on Capitol Hill.

Nation of Islam (@OfficialNOI): The often-controversial religious organization saw its official Twitter page shuttered on July 22, 2021, for spreading COVID-19 misinformation. Louis Farrakhan, the leader of the Nation of Islam, was temporarily banned from Twitter in July 2019 for “language that dehumanizes others on the basis of religion.” Farrakhan’s verified status on Twitter was previously revoked after he tweeted an anti-Semitic statement.

Aubrey Huff (@aubrey_huff): The former baseball star irritated many people with his tweeting, including the San Francisco Giants. His former team cited his social media commentary for refusing to invite him to its 2020 ceremony honoring the Giants’ 2010 World Series victory. Twitter blocked Huff from its platform on Aug. 21, 2021, for the repeated spreading of COVID-19 misinformation.