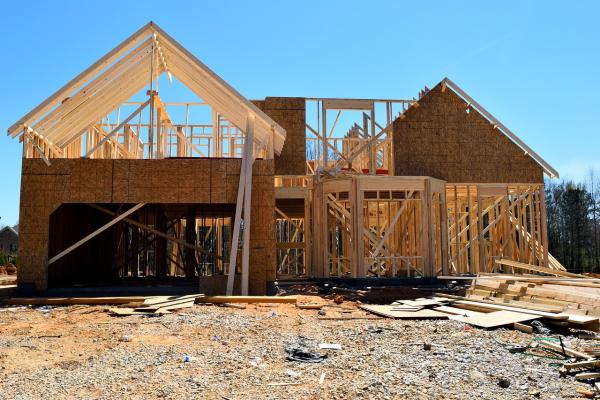 The recent spike in lumber prices has created a simultaneous spike in the costs of newly-constructed single-family homes, according to data released by the National Association of Home Builders (NAHB).

The NAHB noted this increase has resulted in the price of an average new single-family home to increase by more than $18,600. Higher lumber prices have also impacted the multifamily market, with the NAHB reporting the increased costs added nearly $7,300 to the market value of the average new multifamily home, which translates into renter households paying $67 a month more to live in a new apartment.

The NAHB blamed the increased lumber prices on the continuing supply chain disruptions, the doubling of tariffs on Canadian lumber imports into the U.S. market and the widescale timber destruction created by last summer’s wildfire season in the western U.S. and British Columbia.

What Else Happened: But the homebuilding sector had additional headaches besides rising lumber costs. According to a CNBC report, the iShares US Home Construction ETF (BATS: ITB) lost 2.69% on Monday, its greatest slump since the 2.89% decline recorded on Sept. 30.

However, the drop was mostly attributed to an increase in the yield on the 10-year U.S. Treasury, which mortgage rates loosely follow. By the close of trading on Tuesday, homebuilder stocks were on the rise, most notably a 1.52% trading gain for Toll Brothers (NYSE: TOL) and 1.46% uptick for PulteGroup (NYSE: PHM).

The ITB saw a 48.6% gain in 2021, its third consecutive year of positive performance and its strongest year since 2017.

The gold is looking for support at $1920