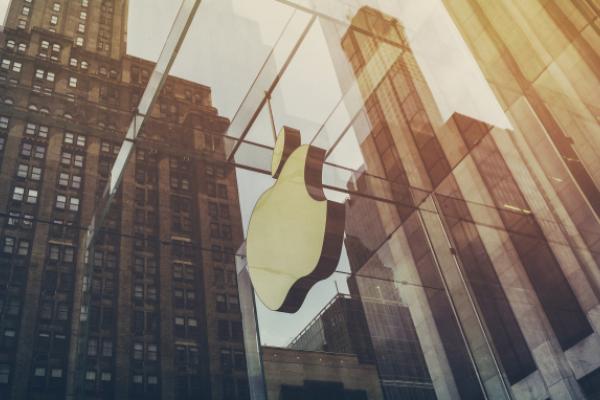 Each day, Benzinga takes a look back at a notable market-related moment that happened on this date.

Humble Beginnings: Apple got its start back in the 1970s as a maker of personal computers like the Apple II and the Macintosh. The company had its IPO in 1980, trading on the Nasdaq market under the ticker AAPL, the same ticker that it uses as Apple Inc. (NASDAQ: AAPL) to this day.

Younger investors know Apple as the unstoppable tech juggernaut that has created some of the most successful digital products of all time, but it hasn’t always been smooth sailing for Apple. Visionary founder Jobs was booted from the company in 1985 after sales numbers consistently disappointed investors.

Jobs returned to the company in 1996 and became interim CEO a year later. The company struck gold with the iPod in 2001 and single-handedly changed the smartphone market with the first iPhone in 2007.

Today, Apple is the largest company in the S&P 500 and with a market cap of $2.9 trillion.