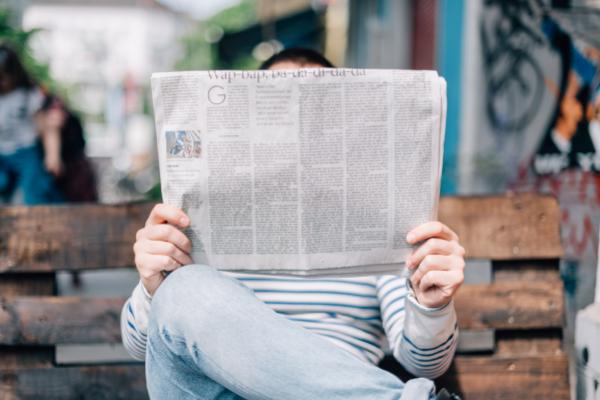 Heading into the first trading week of 2022, here is a quick roundup of the top five stories from the technology, corporate and cryptocurrency sectors that investors would not want to miss out on from the weekend.

2. Cryptocurrency Market Anticipates ‘Last Hammer’ Drop In China: The Santa rally that has eluded Bitcoin and other major cryptocurrencies was due to the cryptocurrency market anticipating the “last hammer” in Beijing’s arsenal to drop, according to Ballet Crypto CEO Bobby Lee.

Lee was referring to delayed enforcement of China’s cryptocurrency ban as major exchanges had until Dec. 31 to fully de-register Chinese clients.

3. Apple’s ‘Strong’ 2022 Product Line Up: Apple Inc.’s (NASDAQ:AAPL) “strong” product line up for 2022 could likely see the introduction of a new Mac Pro, a new Mac mini, and a large-screened iMac Pro, but the “holy grail” in terms of hardware will be Apple’s virtual reality headset codenamed N301, according to tech journalist Mark Gurman.

5. Singapore Economy Rebounds In 2021: Singapore’s economy grew 7.2% in 2021, rebounding from a pandemic-induced 5.4% contraction in the previous year. Last year’s growth rate is the fastest annual pace in over a decade for the city-state.

What Else: Among other stories from the weekend, investors would want to check out news regarding the cancelation of thousands of weekend flights in the U.S., the top ten non fungible token (NFT) projects by weekly sales volume and how China’s move to cut new energy vehicle (NEV) subsidies by 30% this year will impact EV makers.

Affirm to lay off 19% of staff, stock tanks after earnings disappointment

Trading Strategies for Robinhood Stock Before And After Q4 Earnings – Robinhood Markets (NASDAQ:HOOD)