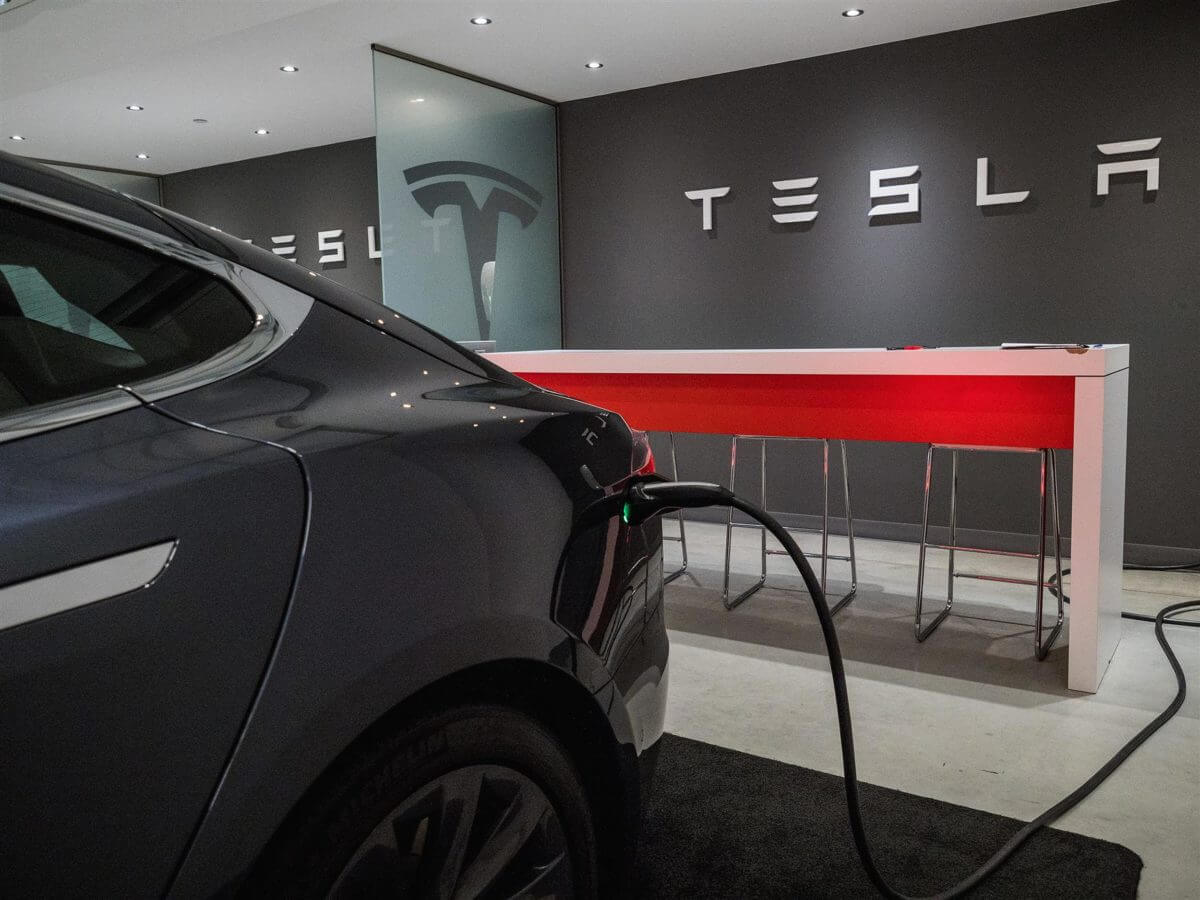 Tesla is one of the most popular electric carmakers in the world. So, it is not surprising that people are willing to pay tens of thousands of dollars for its electric vehicles. Last year, Tesla moved its headquarters to Texas.

Shares of Tesla jumped more than 7% in premarket trading on Monday.

Some people might not be aware of one interesting fact. The company combines delivery numbers for its higher-priced Model S and X vehicles, as well as lower-priced Model 3 and Y vehicles. Also, Tesla does not break out sales or production numbers by region.

Tesla and its models

The company makes Model 3 and Model Y vehicles at its factory in Fremont, California and Shanghai. Nevertheless, Tesla only produces Model X and S in Fremont.

Tesla’s CEO Elon Musk wants to increase the company’s vehicle sales volume to 20 million annually over the next nine years.

The post Tesla Delivered 308,600 Vehicles in the Fourth Quarter appeared first on FinanceBrokerage.