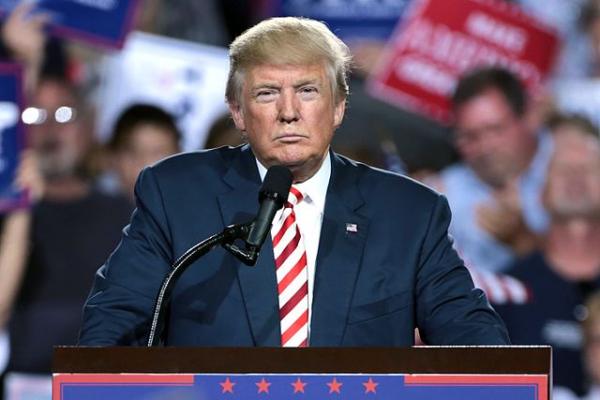 What Happened: James’ office said the subpoenas were issued “in connection with an investigation into the valuation of properties owned or controlled,” according to the Associated Press,

Former Trump attorney Michael Cohen has testified that certain properties owned by the family-owned Trump Organization were given low valuations in connection to their property taxes but were also given high valuations when the company sought loans or insurance coverage.

James, a Democrat who is seeking re-election as attorney general this year, has been conducting a civil tax fraud investigation into the Trump Organization for the last two years. Eric Trump, the former president’s third-oldest child, was ordered by a judge to provide testimony in October 2020.

What Happens Next: Ivanka and Trump Jr. have filed motions to throw out the subpoenas. The former president filed a lawsuit against James on Dec. 20 to stop her civil investigation, claiming that her “her mission is guided solely by political animus and a desire to harass, intimidate, and retaliate against a private citizen who she views as a political opponent.”

A separate criminal probe into the Trump Organization’s business practices began in August 2019 by Manhattan District Attorney Cyrus Vance Jr., a Democrat, and will be continued by his successor, Alvin Bragg, who was sworn into office on Jan. 1. James joined that probe last May.