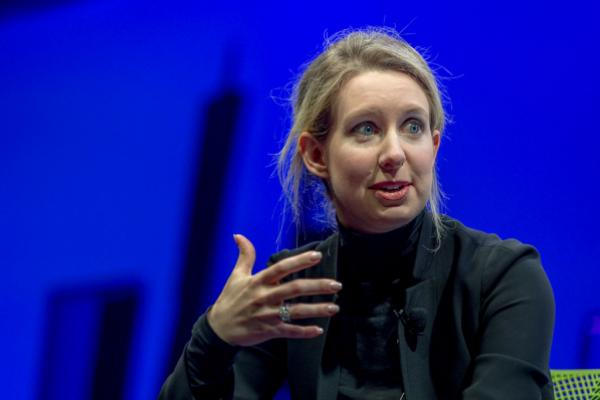 Elizabeth Holmes has been found guilty of four counts of criminal fraud for her role in the rise and fall of the blood-testing startup Theranos Inc.

She was found not guilty on four counts of charges related to the defrauding of Theranos patients. The jury was unable to reach a verdict on the three remaining charges.

During the trial, Holmes took the witness stand and accused Ramesh “Sunny” Balwani, Theranos’ former president and Holmes’ former boyfriend, of sexual and emotional abuse during this decade-long relationship, adding that he had an acute impact on her life and her business decision-making. Balwani faces identical charges to Holmes and is being tried separately.

Why It Happened: Holmes was a Stanford University dropout who promoted Theranos as a revolutionary game changer in the blood testing field, with the promise of being able to offer diagnoses by extracting droplets of blood from a patient’s fingertips.

Holmes generated $400 million from investors and became a media celebrity as a young woman finding success in an industry dominated by middle-aged men. But her technology was ultimately shown to be unreliable, and the company collapsed amid a flurry of lawsuits.

Holmes faces a maximum prison term of up to 20 years. A sentencing date has not been scheduled, although it is likely that she will file an appeal.