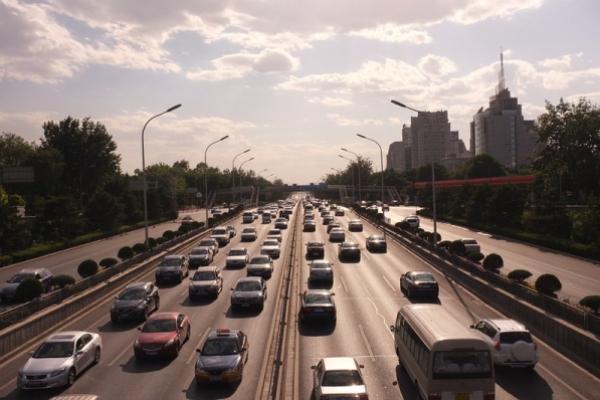 China has confirmed subsidy reduction for new energy vehicles (NEV), beginning in 2022, and it is early to assess whether it will impact EV adoption in the hot-and-happening Chinese economy. NEVs include EVs, plug-in hybrids and hydrogen fuel-cell energy vehicles.

What Happened: China will slash NEV subsidies by 30% in the new year, the country’s Ministry of Finance confirmed in a statement on its website. Subsidies will be withdrawn completely at the end of the year, the ministry added.

Subsidies for NEVs meant for public transport will be lowered by 20%. China has set a target of NEVs accounting for 20% of new vehicles sold by 2025.

Why It’s Important: In an anticipatory move, Nio, Inc. (NYSE: NIO) announced in early December if a customer preorders a vehicle with a deposit before midnight on Dec. 31, 2021 and takes delivery before March 31, 2022, it will absorb the difference between the old subsidy and the new subsidy, according to CnEVPost.

Nio can also benefit from another provision laid out by the government. China’s NEV subsidy policy dictates that models with a pre-subsidy price of over 300,000 yuan ($47,200) are not eligible for subsidies, except those that support battery swapping, CnEVPost said in another report.

All of Nio’s current models are priced above 300,000 yuan before subsidies, although the EV maker is speculated to be working on a mass market model under a different brand name. The company reportedly does not set different subsidies for different models, but rather base them on the model’s battery pack.

Individual consumers are eligible to receive a subsidy of 11,340 yuan for a model with a standard 75 kilowatt-hour battery pack, and 12,600 yuan for a 100 kWh battery pack, the report said, citing the company’s latest subsidy package. Companies purchasing a Nio vehicle get 70% of the amount available to individual consumers, according to the report.

Nio’s domestic rival XPeng, Inc. (NYSE: XPEV) is also looking to scale back purchase benefits to customers by about half, keeping in mind the subsidy cut, CnEVPost reported, citing local media outlet Auto-time. This is applicable to all the XPeng’s three models currently on the market, namely the G3i, P5 and P7.

Tesla, Inc. (NASDAQ: TSLA), meanwhile, is continuing with a price hike spree amid the subsidy cut taking effect in China.

Tesla announced Friday it is raising prices of its made-in-China, or MIC, Model 3 vehicles to 265,652 yuan after subsidy, up 10,000 yuan or 3.9%, according to South China Morning Post. As A As recently as late November, the company instituted a price increase of 4,752 yuan.

The price of the Model Y SUV was also hiked by 7.5% to 301,840 yuan, the report added. The SUV will no longer qualify for subsidies.

Related Link: Why This Analyst Thinks Tesla Is a $2,500 Stock And When It May Reach That Price Target