As of this morning, NES is trading around $3.00 on low volume. It had a phenomenal close on Friday gaining 26% after a roller coaster open. Today – I bring you an update to the original DD with some new data.

Shorts have effectively done nothing since Friday. Not a lot of covering – but not a lot of shorting either. The number of shares shorted is estimated at 2.66m which is almost unchanged from last week. This tells me that they are 100% out of ammo or super low on ammo due to the heavy shorting activity that has taken place over the past 2 weeks where they used all/vast majority of their ammo. This also shows that the potential of $NES is still super high as shorts have not engaged in a lot of covering yet. 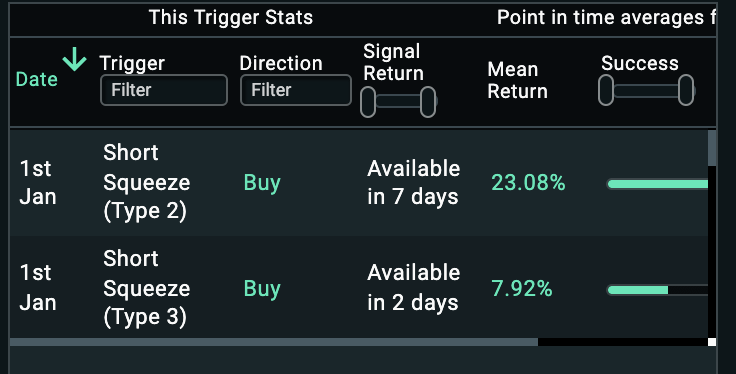 When looking at/calculating the float, the first thing to do is remove the two big holders (Ascribe + Gates) as well as the Insiders from the potential FF. This leaves us with about 2,086,892 shares. At a worst case scenario, the SI from this number is still over 100%, which is HUGE.

Diving deeper, let’s see if we can make another estimate of the free float. Let’s exclude the very low and low turnover holders from the tute float to start. That reduces the tute float by 456,037 which is close to 50% of the tute float. This gives us an SI of 163%. You can also be generous and assume that a lot of the medium – very high turnover funds dumped on the merger spike or the following days after, but this is all speculation. Either way, the SI is AT LEAST above 100% and more likely somewhere between ~129% and ~241%. 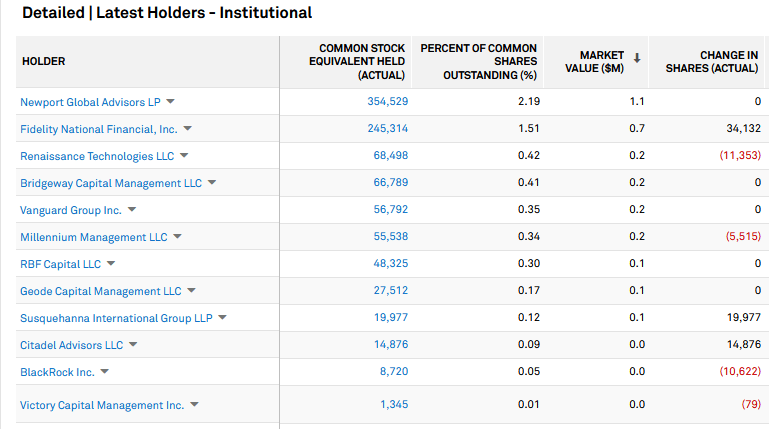 I am still bullish on this play and still holding. Iborrow and Fintel still show 0 shares to borrow at super high rates as well. I looked through the comments and I will try to address/recap some of the biggest concerns or questions about this play below.

‘An Innocent Affair’ From 1948: The Importance of Honesty