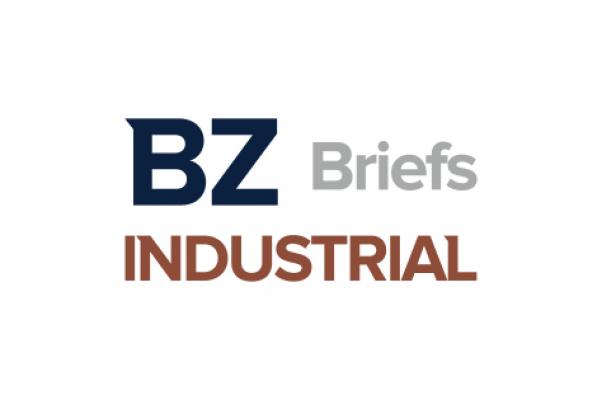 MKM Partners analyst Conor Cunningham believes that the new year will be a key moment of transition for airlines as they seek to turn a modest profit despite continued COVID-19 headwinds.