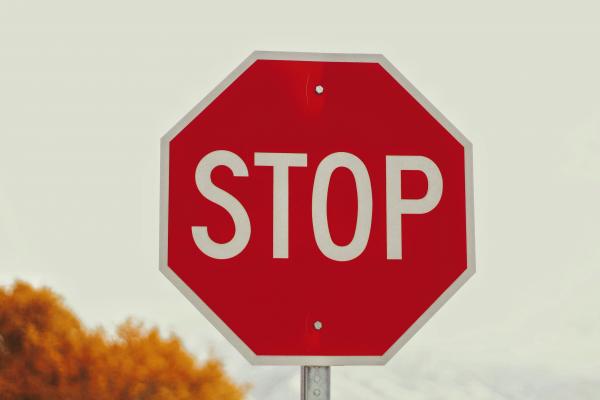 The move comes just days after receiving final approval for AWH’s $73 million investment in MedMen’s subsidiary in New York. On Thursday, the NY-based company was given green light from the New York Cannabis Control Board (CCB) and the Office of Cannabis Management of the CCB to follow through with the transaction.

The AWH parties, which previously waived all closing conditions in its favor following the receipt of required regulatory approvals, requested to close the transaction within the five-business-day period required under the terms of the investment agreement.

After repeated attempts to close the transaction, AWH received notice that MedMen was attempting to unilaterally terminate the transaction despite receiving final approval from the state of New York and AWH, waiving all closing conditions, the company revealed.

AWH founder Abner Kurtin had said earlier that the deal would “bring fresh capital and a new perspective to New York’s medical marijuana program and its patients.”

Under the deal, MedMen NY opted to undertake around $73 million of MedMen’s current secured debt last year, while Ascend Wellness agreed to make a $35 million cash investment in MedMen’s subsidiary.

In addition, the New York-based company will acquire a controlling interest in MedMen NY of some 86.7% equity and would also be given an option to buy the remaining stake.

Pursuant to the original terms of the agreement, Ascend Wellness must invest an extra $10 million, which should also be used to repay MedMen NY’s senior secured lender once recreational cannabis sales start in its dispensaries, to compensate for the extra equity in MedMen’s subsidiary.

Ascend Wellness’ shares traded 5.04% higher at $6.57 per share at market close on Friday.