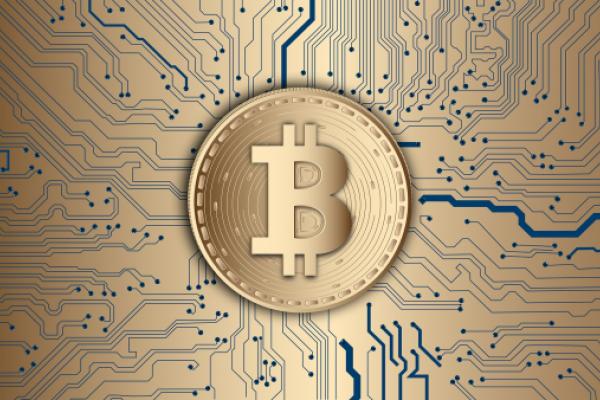 What Happened: Marathon Digital said its Bitcoin production in the month of December was a record 484.5 BTC, compared to just 196 BTC produced in November.

Marathon Digital said that after having last sold Bitcoin in October 2020, it has been accumulating, or “hodling,” all Bitcoin generated since then.

Why It Matters: North America has supplanted China as the world’s mining epicenter following the regulatory crackdown in China on cryptocurrencies last year.

Bitcoin, which celebrated its thirteenth birthday on Monday, is the world’s largest cryptocurrency by market capitalization. The cryptocurrency is down more than 32% from its all-time high of $68,789.63 touched in November 2021.

Price Action: Marathon Digital’s shares closed less than 0.1% higher in Monday’s regular trading session at $32.89 and further rose more than 1% in the after-hours session to $33.24.

Read Next: 9 Ways To Play 2021’s Top-Performing Crypto-Friendly Stocks Into 2022