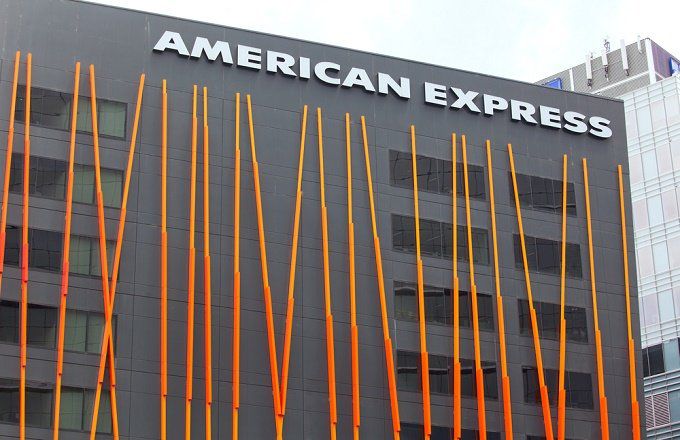 American Express has seen strong tailwinds, thanks to a healthy global economy. It’s probably best known by consumers for its credit and charge cards. As such, it’s almost always compared to rivals Visa and MasterCard. Unlike these two competitors, American Express is both the payment processor and issuer of its credit cards. While this could open up bigger profits if members spend more, it also exposes American Express to more significant risks if the economy turns sour.

The company has been shaped by a series of mergers and acquisitions that have resulted in some of its most successful subsidiaries. This short article outlines some of the key facts about the company as well as some of the company’s most important subsidiaries that help shape it into what it is today.

American Express (AXP) is an American financial and travel services corporation with operations in more than 110 countries. Its primary products include charge cards, credit cards, financial services, and travel-related services like traveler’s checks. The company, commonly referred to as Amex, markets these products to consumers, business owners, and corporations across the globe.

Founded in 1850, the company is the world’s largest payment card company by purchase volume with almost $1 trillion in total global spending billed in 2021. The company reported net income of $8.1 billion on revenue of $42.4 billion for the 2021 fiscal year.

The company’s executive team is made up of:

The main strategy behind American Express acquisitions is to enhance its services for existing card members to facilitate the ease of use of its products. It also aims to encourage people to use their cards more frequently.

American Express purchased U.K. fin-tech startup Cake Technologies in March 2018 for just over $13 million. Cake provides a service allowing restaurant-goers to pay a bill more easily. American Express indicated its plans to integrate Cake technologies into its platform to provide members with an enhanced service. American Express will likely continue to acquire additional companies in order to further extend its reach as a financial services megacompany.

As a major financial services company, American Express makes frequent acquisitions of smaller businesses, many of which are integrated into its broad platform of products and services. In January 2019, American Express announced its intent to acquire Pocket Concierge, a restaurant reservation platform targeting businesses in Japan for an undisclosed amount.

American Express owns dozens of subsidiary companies, most of which are organized to carry out its business operations in foreign countries. Its most important subsidiaries include two card-issuing banks and several financial services firms based in the United States.

American Express Travel Related Services Company, or TRS, is the company’s principal operating subsidiary and operates in the specialty finance sector. As such, it is the immediate parent of both of the company’s card-issuing banks. TRS is treated as a financial holding company, meaning that the Federal Reserve has jurisdiction to supervise and examine its practices.

While TRS contributes to American Express’s business ventures in a variety of ways, the company is primarily responsible for providing personnel, facilities, systems, and other operational resources to various American Express branches and subsidiary companies. As a result, TRS is the direct or indirect owner of most of American Express’s legal entities.

Accertify is a global fraud prevention company with offices in Illinois, Spain, the United Kingdom, and Australia. The firm offers a range of technologies and tools used to prevent online payment fraud. They’re also used to manage the risk associated with card-not-present transactions. Its customers include e-commerce companies across the globe, including the likes of StubHub, Inc., JetBlue Airways (JBLU), 1-800-Flowers.com (FLWS) and Urban Outfitters (URBN). Accertify is a subsidiary of American Express Travel Related Services Company.

Accertify’s products are compatible with payment networks used to make online purchases around the world, including all major credit cards and online payment providers such as PayPal (PYPL). The company offers fraud management, chargeback management, data analysis, and payment gateway products that can be combined to provide payment solutions delivered via a hosted software-as-a-service (SaaS) platform. Accertify also offers managed service options under which e-commerce merchants can outsource the fraud management process to Accertify’s staff of analysts. Founded in 2007, Accertify was purchased by American Express in 2010 for approximately $150 million and is now a wholly-owned subsidiary.

Amazon Touts ‘Even Faster’ Deliveries Made ‘Within Hours’