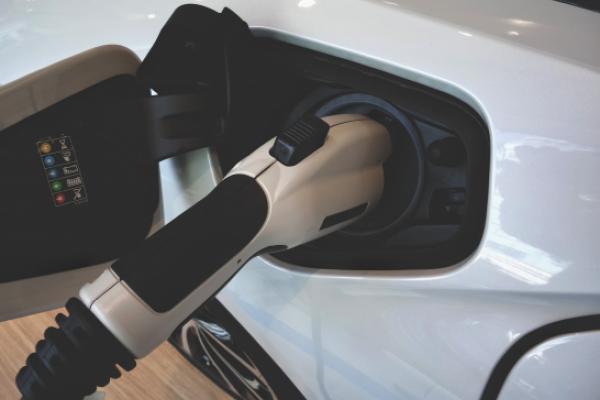 Electric vehicle prices could further rise in 2022 as the supply of lithium carbonate, a key ingredient in battery making, struggles to keep up with the sharp rise in demand.

What Happened: Benchmark price of lithium carbonate soared to a new high in 2021 and price in China was just over $41,060 a ton, which is more than five times higher than last January and above previous records, Nikkei Asia reported.

Prices of other commodities that go into battery making for electric vehicles have been rising as well. Cobalt prices have doubled since last January to $70,208 a ton, while nickel jumped 15% to $20,045.

Lithium carbonate supply is expected to reach 636,000 metric tons this year, up from an estimated 497,000 metric tons in 2021, the report noted — citing S&P Global Market Intelligence, adding that both demand and supply are climbing higher.

Why It Matters: Electric vehicle makers, as well as legacy automakers, across the globe, are rushing to secure battery supplies as they set steep targets.

Tesla Inc (NASDAQ: TSLA), the global electric vehicle leader, crushed delivery estimates for 2021 and is expected to see a further jump in capacity this year as it starts operations at Giga Texas and Giga Berlin.

The automaker expects 40% to 50% of its global vehicle volume to be fully electric by 2030.

Who is Mukesh Ambani? He is now Asia’s richest person after Adani stocks tumble