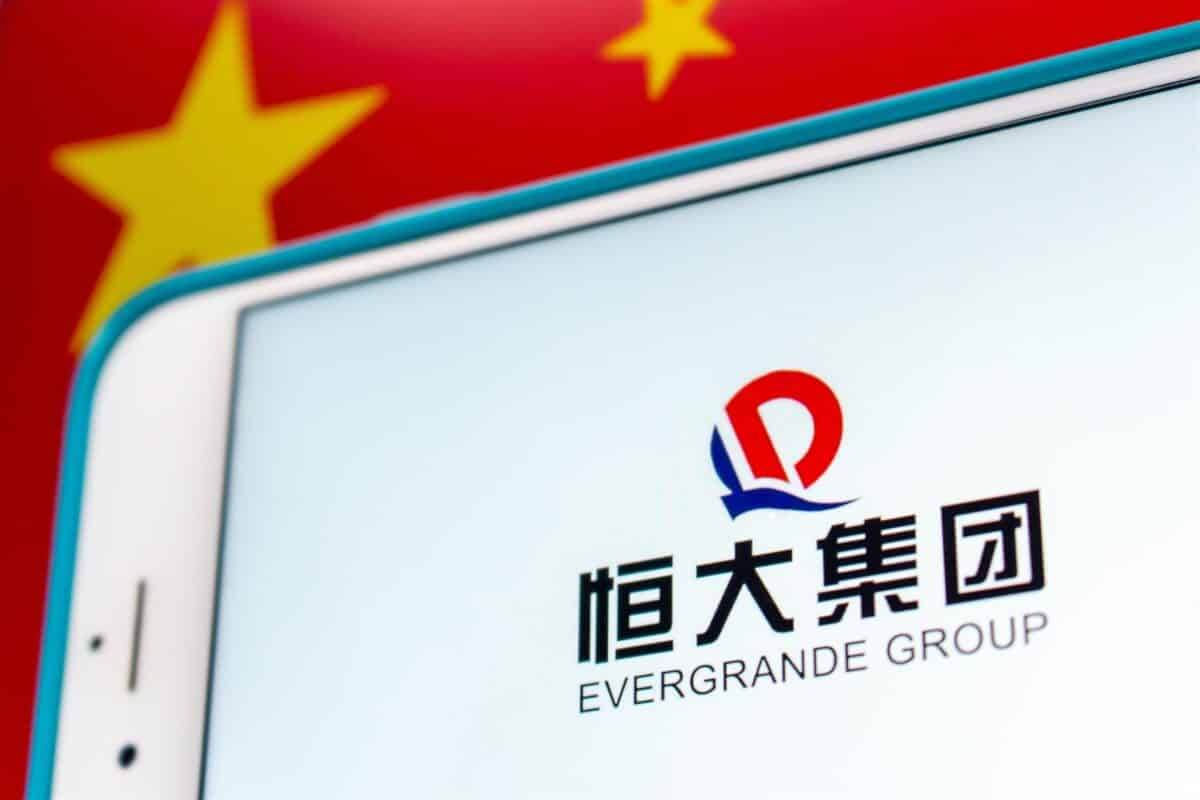 On Tuesday afternoon, in Hong Kong, Evergrande shares reopened higher, with shares trying to maintain gains of about 3.1%.

Indebted property developer Evergrande’s contracted sales fell in 2021 as it struggled to compensate its creditors.

Its shares have dropped more than 87% over the last 260 trading days. Fitch Ratings said that the company missed payments to creditors in December.

Evergrande is the largest Chinese real estate developer by U.S. dollar-denominated debt, which stood over $18 billion in 2021. It had a total of $300 billion in liabilities last year.

On Tuesday, the company said it would continue actively maintaining communication with creditors. It strives to resolve risks and protect all groups’ legitimate rights and interests.

According to Tuesday’s Hong Kong stock exchange filing, Evergrande added that a demolition order only applied to 39 buildings.

Evergrande’s public statements tried to assure its investors that it would complete and deliver apartments to clients. In the meantime, demand is decreasing for the company’s future projects.

What to watch this week:

When Do New Episodes Stream on Paramount+?