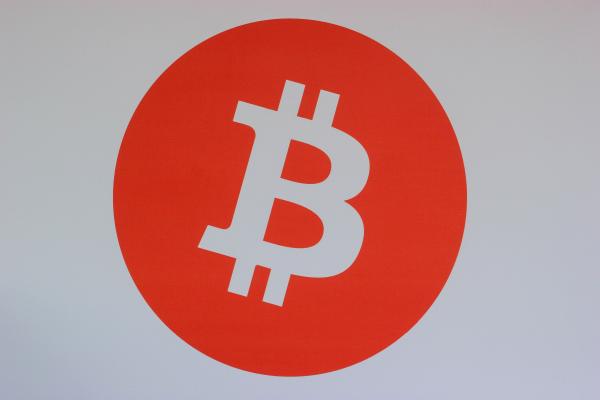 In a New Year’s Day Twitter thread, Ethereum (CRYPTO: ETH) co-founder Vitalik Buterin shared his thoughts on why Bitcoin Cash (CRYPTO: BCH) has failed to thrive and looked back on the growth of cryptocurrencies.

In recent tweet, he writes that the Bitcoin (CRYPTO: BTC) fork was focused on being a protest movement and lacked a vision for the future.

Today, I would call BCH mostly a failure. My main takeaway: communities formed around a rebellion, even if they have a good cause, often have a hard time long term, because they value bravery over competence and are united around resistance rather than a coherent way forward.

Launched in 2017, Bitcoin Cash surpassed Ethereum (CRYPTO: ETH) by market capitalization and became popular due to its higher transaction volume and lower fees because of its bigger block size. BCH marked an all-time high of $4,355.62 on Dec. 20, 2017.

However, over the years it has slipped to 25th place by market capitalization. It is down an eye-popping 98% against Bitcoin. BCH was trading at $447.09 at press time.

The co-founder of Ethereum tweeted that he predicted that altcoins would become big even before they were cool. Buterin highlighted an article he wrote about the subject for Bitcoin Magazine in 2013.

Buterin also reflected on his views from nine years ago on the potential utility of cryptocurrencies and noted the current growth of stablecoin usage.

Last week, I actually went to Argentina! My verdict: generally correct. Cryptocurrency adoption is high but stablecoin adoption is really high too; lots of businesses operate in USDT. Though of course, if USD itself starts showing more problems this could change.

He also backed up his decade-old ideas about the negative impacts of Bitcoin regulation.

“Bitcoin’s decentralization would let it still survive under a super-hostile regulatory climate, but it could not thrive. Successful censorship resistance strategy requires a combination of technological robustness and public legitimacy,” Buterin tweeted.

Binance Smart Chain: What Is It?

How Much Do Different Banks Charge?