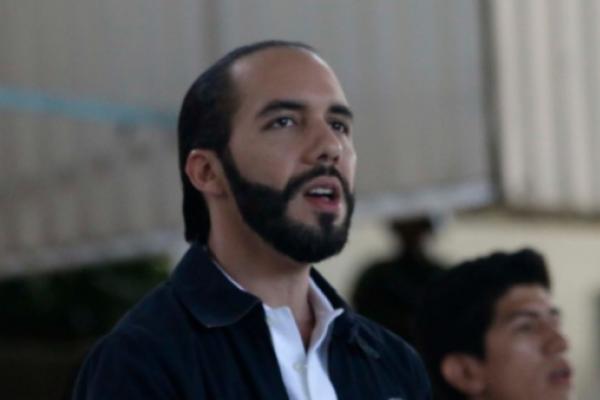 Bitcoin (CRYPTO: BTC) bull and President of El Salvador Nayib Bukele has six predictions for the apex crypto in 2022. Bukele announced his prognostications to his 3.2 million Twitter followers on Jan. 1.

El Salvador’s Bitcoin Thrust: El Salvador has the distinction of being the first country to adopt Bitcoin as legal tender, alongside the U.S. dollar, on Sep. 7, 2021. At the time, Bukele reasoned the move would spur investment in the country and come in handy for 70% of its citizens, who don’t have access to traditional financial services.

El Salvador has also been buying Bitcoin in regular intervals and holding it as a reserve. As of Dec. 21, the nation’s Bitcoin reserve stood at 1,391 BTC.

In late November, Bukele announced at Bitcoin Week that the country will build a Bitcoin City, which will be funded by the issuance of a $1 billion Bitcoin Bond.

The International Monetary Fund, however, has warned El Salvador against using Bitcoin as legal tender due to risks associated with cryptocurrencies.

Related Link: 2022 Begins With A Whimper For Most Cryptos, But 2 Currencies Are Making Strong Gains

Bukele’s Predictions: President Bukele’s crystal-gazing has brought up six predictions for the most valued crypto.

3: Bitcoin Key Topic In U.S. Midterm Elections: The El Salvador President believes Bitcoin will become a major electoral issue in the U.S. midterm elections to be held on Nov. 8, 2022.

5. Volcano Bond Subscription: El Salvador plans to finance the construction of its proposed Bitcoin City using funds raised by issuing a $1 billion volcano-powered Bitcoin bond. Bukele had earlier indicated that the bond will likely be issued in 2022. The President now predicts that the volcano bonds will be oversubscribed.

6. Huge Surprise At Bitcoin Conference: Bukele also prepared stakeholders for a huge surprise at the Bitcoin Conference. The conference, named “Bitcoin 2022” will be held in Miami, Florida between April 6 and 9. Bukele is scheduled to speak at the event.

Definition, How It Works, and Example