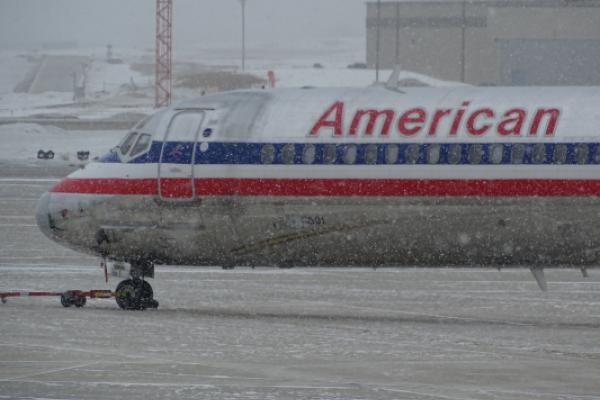 Thousands of flights have been canceled across the U.S. on Saturday due to staffing shortages and bad weather.

What Happened: Over 4,300 flights across the country were canceled and over 2,600 were delayed on the first day of 2022 according to data from FlightAware.com.

The Midwest region is experiencing the brunt of the cancelations, 56% of flights scheduled to leave from Chicago Midway and 45% from Chicago O’Hare were called off, according to FlightAware. There were also numerous cancelations and delays at airports in Denver, Kansas City and Detroit.

International Air Traffic Also Effected: Airlines have already cancelled 2,500 international flights that were set to depart and arrive in the U.S. on Sunday, FlightAware said.

The National Weather Service is forecasting a major weekend snow storm across large parts of the country, which is expected to impact travel, both on the road and in the air.

This today’s weather-related cancelations come as the Associated Press reports that about 12,000 flights have been scrubbed since Christmas Eve due to a record number of COVID-19 infections being reported across the U.S.

Penny Stocks To Buy Now? 5 To Watch After News This Week

No End in Sight as Jan. 6 Prosecutions Near the 1,000-Case Milestone, DOJ Reports