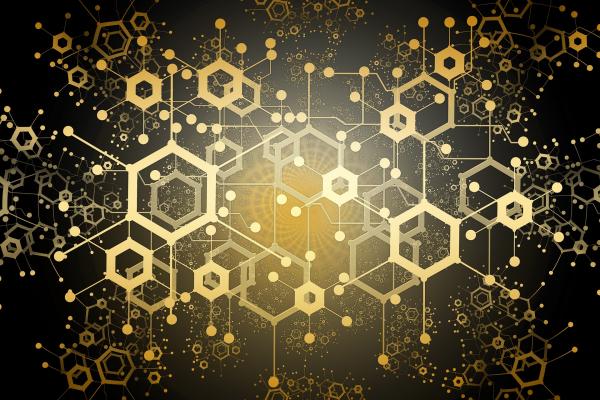 Even as Dogecoin (CRYPTO: DOGE) and Shiba Inu (CRYPTO: SHIB) dropped 8.2% and 9.7%, respectively, for the week, decentralized finance (DeFi) coins soared as the market entered 2022. Here are the five biggest gainers of last week.

Yearn.finance (YFI): The token linked to an aggregator service for DeFi investors has soared 31.5% in the last seven days. YFI touched an all-time high of $93,435.53 in May.

On Christmas Day, the project said it got a 1 million Fanton (FTM) grant from the Fantom foundation. The project expects more grants to come as it hits total value-locked goals.

Yearn has received a 1M FTM grant from @FantomFDN

We didn’t dump, over 90% was donated to the FTM vault. Other vaults got a proportional donation for an immediate 1% increase in value.

This grant is the first of many, we will continue receiving more as we hit TVL goals. pic.twitter.com/sUF1hYIEIn

XDC Network (XDC): The token linked to a smart contract protocol made up of public and private network states has shot up 23.3% in the past seven days. XDC touched an all-time high of $0.19 in August.

At the end of the month, the project said it had identified an Ethereum bug, patched it, and resynchronized nodes.

On Friday, a legacy Ethereum bug triggered, degrading XDC network performance. The team identified the bug, patched it & resynchronized the nodes. The team is actively monitoring & testing the network. We’ll continue with updates as we regain 100% uptime for all network services.

SushiSwap (SUSHI): The token linked with the automated market maker that emerged as a fork of Uniswap (UNI) has risen 14.2% over the last week. SUSHI touched an all-time high of $23.38 in March.

At December-end, OpenDAO, an NFT community, said it transferred 10 trillion SOS tokens or 10% of the existing circulation into a reward distribution contract for Sushi.

We’ve transferred 10,000,000,000,000 $SOS (10% of the total circulation) into a reward distribution contract of Sushi, as per the token distribution structure on our website.https://t.co/sMHodW26su  pic.twitter.com/euz6q63ojF

Oasis Network (ROSE): The coin of the privacy-focused layer 1 blockchain built for open finance appreciated 9.5% over the previous seven days. ROSE touched an all-time high of $0.46 in November.

Last week, the project said it was launching 2022 Oasis Content Games with a prize pool of 10,500 ROSE.

In celebration of our community’s creativity, we’re launching the inaugural 2022 Oasis Content Games!

Nexo (NEXO): The coin of the blockchain-based lending platform has gained 9.5% over the last seven days. NEXO rose to an all-time high of $4.63 in November.

Today was the last snapshot for our $100K #Nexonomics Referral Promo Prize pool.

You can still refer as many people as you can: you have until Jan 5 to be one of 50 who will get a portion of the prize pool.

Check if you’re on the list on our website:https://t.co/4Uj11am0Fc