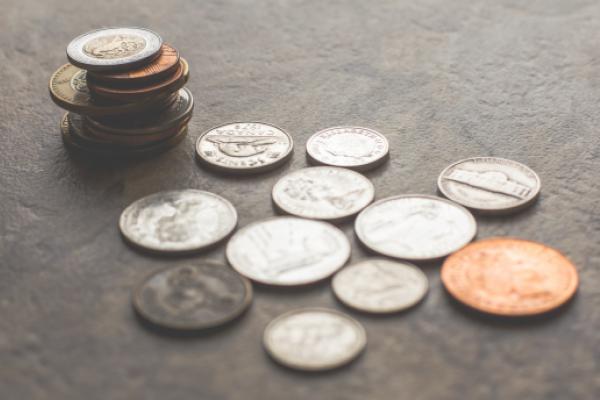 CBD Global Sciences, Inc. (OTC:CBDNF) (CSE:CBDN) announced Friday that it has followed through with its previously announced debt restructuring involving the retirement of over CA$9 million ($7.12 million) in outstanding debt.

Based in Denver, Colorado, the company disclosed that it has issued some $8.9 million common shares at an issue price of $0.1575per share and 318,688 series A preferred shares at $14 per share.

As part of the transaction, 2.72 million of the common shares were issued to service providers controlled by non-arm’s length persons for expenses incurred on behalf of CBD Global Sciences.

Furthermore, 5.77 million of the common shares were issued to MAC5 Mortgage Inc., a company controlled by non-arm’s length persons, for working capital debt incurred by the company over the past 18 months, while 420,000 common shares were issued to arm’s length service providers for settlement in respect of services provided to the company by consultants and for consulting services.

In addition, 318,688 series A preferred shares were issued to holders of GVC notes for the retirement of outstanding principal and interest accrued on over $4 million in outstanding secured notes.

Brad Wyatt, the company’s CEO, called the move “another positive step in the right direction for our company and its investors.”

“I am pleased to see this happen going into 2022, a year that will demonstrate continued wins for our Company,” he added.