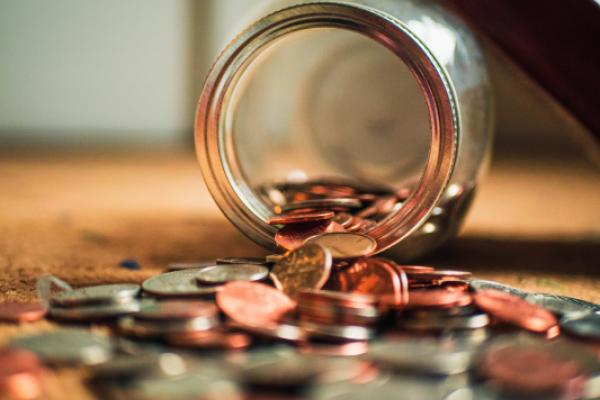 Based in West Palm Beach, Florida, its net funding, taking into account loan repayments and amortization, was $120.6 million.

Furthermore, in total, AFC Gamma closed on total new commitments of $127.3 million during the quarter.

For the full year, AFC Gamma’s gross funding amounted to $302.5 million, while its net funding, taking into account loan repayments and amortization, was $275.5 million.

In addition, the company closed on total new commitments of $341.3 million during the twelve months ended Dec. 31, 2021.

On Oct. 29, AFC Gamma priced an offering of $100 million aggregate principal amount of 5.750% senior notes due 2027 to qualified institutional buyers. The notes mature on May 1, 2027, and their interest is payable semi-annually, with the first payment on May 1, 2022. The offering was closed during the quarter.

The company also revealed that its management has established the AFC Foundation, a nonprofit organization that will collaborate with its borrowers to give back and support communities in the states in which they operate.