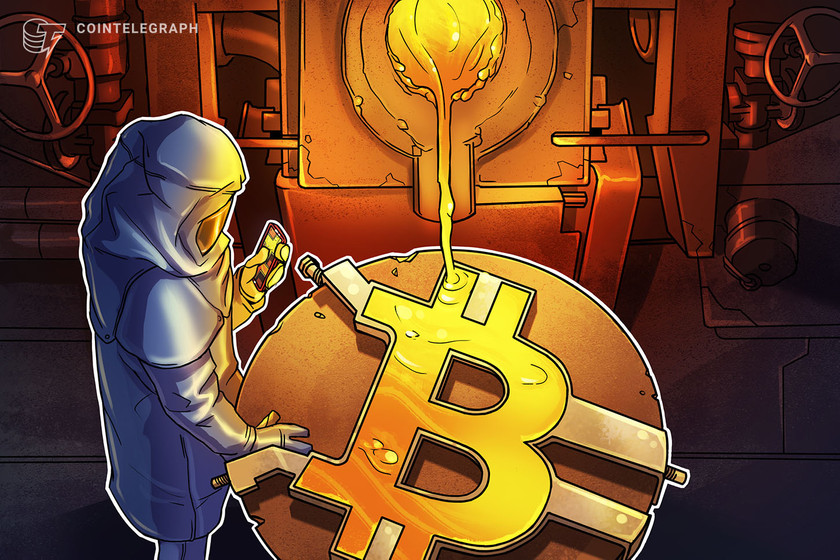 Bitcoin (BTC), the world’s most-valued cryptocurrency, has replaced gold as an inflation hedge for young investors, according to Wharton’s finance professor.

On the other hand, BTC has been increasingly emerging as an inflation hedge among younger investors, Siegel argued:

“Let’s face the fact, I think Bitcoin as an inflation hedge in the minds of many of the younger investors has replaced gold. Digital coins are the new gold for the Millennials. I think that the story of gold is a fact that the young generation is regarding Bitcoin as the substitute.”

Siegel also reminded that older generations witnessed how gold had soared during the inflation of the 1970s. “This time, it is not in favor,” he added.

Gold, which traditionally emerged as an asset class providing a hedge against inflation, failed to meet investors’ expectations in 2021, recording its worst year since 2015 and dropping around 5% to close the year at $1,800. Despite massive price fluctuations over the course of 2021, BTC had surged around 70% by the end of 2021.

Several prominent global investors supported BTC over gold in 2021, with Dallas Mavericks owner Mark Cuban arguing that Bitcoin was “better than gold” in October 2021. Starwood Capital Group co-founder Barry Sternlicht also said that gold was actually “worthless” and that he is holding BTC because every government was printing massive amounts of money.

But despite BTC becoming an increasingly popular asset against gold, many financial and crypto experts believe that it is yet to prove inflation hedge status.