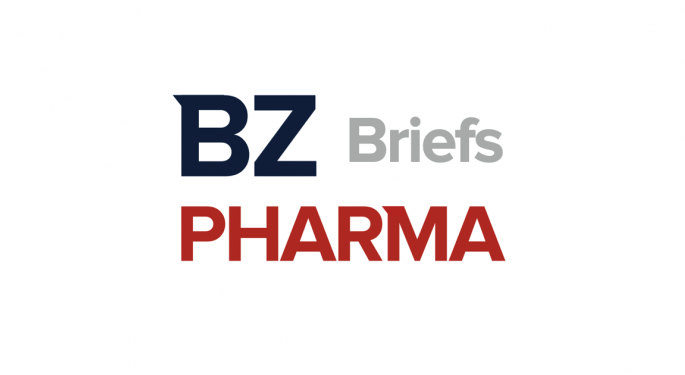 Federal officials are struggling with a decision that could determine the future of Biogen Inc’s (NASDAQ: BIIB) Alzheimer’s drug, Aduhelm, and whether significant numbers of patients use it.