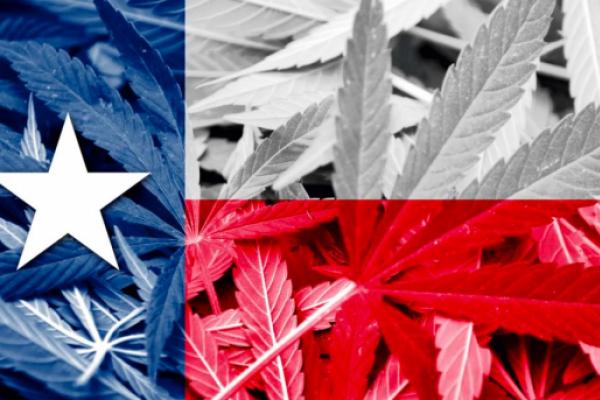 At a crowded late December rally in downtown Austin, Democratic gubernatorial candidate Beto O’Rourke received some of the loudest cheers when he promised to legalize marijuana in Texas, something he said “most of us, regardless of party, actually agree on,” reported James Polland for the Texas Tribune.

“I’ve been warned that this may or may not be a popular thing to say in Austin, Texas,” O’Rourke told the crowd gathered in Republic Square Park. “But when I am governor, we are going to legalize marijuana.”

O’Rourke’s advocacy dates back at least to his time on the El Paso City Council in 2009 when he pushed for a resolution calling on Congress to have “an honest, open national debate on ending the prohibition” of marijuana. And in 2017, he introduced a bill repealing a rule that prevented federal funds from going to states that don’t enforce a law revoking or suspending drivers’ licenses over drug offense convictions.

While O’Rourke did not campaign on the policy throughout that race, advocates at the time pointed to his victory as a sign of changing attitudes around marijuana legalization. The hope now is that increased attention will give momentum to legalization efforts in a state with some of the harshest penalties and highest arrest rates for marijuana possession.

“Hopefully with Beto O’Rourke presumably being the Democratic nominee, we can push the other candidates in the race to talk about this issue more, to come to the table and have a conversation about how these policies are having negative impacts on our state,” said Heather Fazio, director of Texans for Responsible Marijuana Policy.

Australia is removing British monarchy from its bank notes