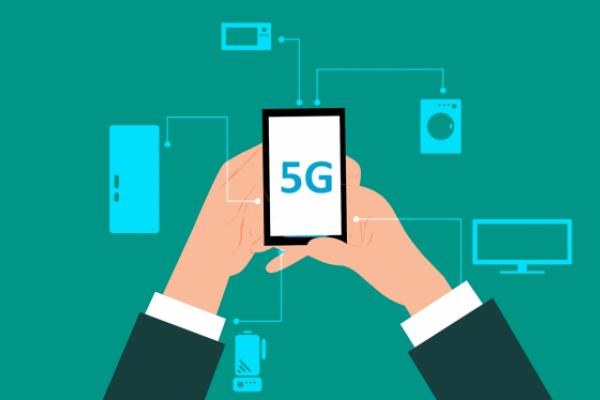 AT&T (NYSE: T) and Verizon Communications (NYSE: VZ) announced they will postpone the rollout of their new 5G service by two weeks, reversing a previous decision to go forward with a Jan. 5 launch.

What Happened: The companies planned to debut an upgrade of their 5G networks with the C-band spectrum on Jan. 5, which is designed to boost their current 5G speed and coverage. AT&T and Verizon won C-Band spectrum in an $80 billion government auction.

Transportation Secretary Pete Buttigieg and Federal Aviation Administration Chief Steve Dickson requested that the companies delay the Jan. 5 introduction by two weeks, based on safety concerns that the signal would interfere with cockpit safety systems in airplanes.

AT&T and Verizon initially vowed to press ahead with the scheduled launch, issuing a statement on Sunday that they would not deploy 5G around airports for six months.

What Happens Next: The C-band spectrum launch has now been rescheduled for Jan. 19. In a statement, Verizon insisted that the delay “promises the certainty of bringing this nation our game-changing 5G network in January.”

AT&T also issued a statement, acknowledging that the delay came at the request of Buttigieg. “We know aviation safety and 5G can co-exist and we are confident further collaboration and technical assessment will allay any issues,” the company said.

Ford returns to Formula One in partnership with Red Bull