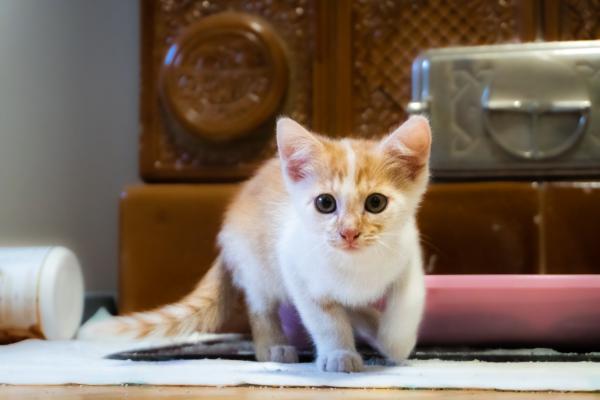 As Bitcoin (CRYPTO: BTC) and Ethereum (CRYPTO: ETH) rebounded on Tuesday evening along with other cryptocurrencies after Federal Reserve Chairman Jerome Powell said that the era of low interest rates is likely to stay, a popular cryptocurrency analyst shared his thoughts on three different cryptocurrencies.

What Happened: Cryptocurrency analyst Justin Bennett told his 97,000 followers on Twitter that he believes that Bitcoin could be looking to rise to the $45,600 level as a “first stop” higher.

He added that Wednesday’s release of the Consumer Price Index (CPI) will likely have an influence on whether Bitcoin will rise to the $53,000 level.

Regarding Ethereum, Bennett said on his YouTube channel that the cryptocurrency has entered the support area in the $2,800 to $2,900 range he mentioned last week.

“So, we need to see a daily close above this area to confirm the breakout, flip this back to support and then trigger that move higher potentially up here toward $3,600,” Bennett said, referring to the area around the $3,248 level.

Bennett believes Kitty Inu (CRYPTO: KITTY) is starting to break out, with beta launches of its play-to-earn (P2E) game scheduled for late January or early February.

Bennet noted that the U.S. Dollar Index ($DXY) remains range-bound and he would like to see it close below the range of $95 to $95.50 to confirm “the next leg down.”

$DXY remains range-bound. I’d like to see it close below 95 – 95.50 to confirm the next leg down, which would alleviate some pressure from #cryptos.

The U.S. dollar Index has risen more than 7% throughout last year against a basket of currencies not including cryptocurrencies.

Getir Lays Off 100 in US After Gorillas Deal; Store Closures Possible

Lebioda Leads on a Day of Ever-Changing Conditions at Pebble