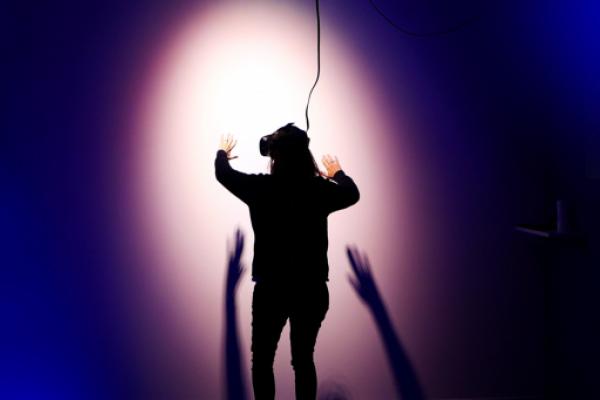 As Apple Inc. (NASDAQ:AAPL) on Monday became the first company to hit the $3 trillion market capitalization, Loup Ventures analyst Gene Munster dwelt on what the tech giant’s biggest surprise will be in 2022.

What Happened: Loup’s Managing Partner Andrew Murphy said in a discussion with Munster and Doug Clinton that he believes Apple’s MR headset would be its biggest surprise in 2022.

Murphy added that Apple will continue to reinvent itself to succeed, with the Apple Car and healthcare being two important categories going forward.

Munster agreed with Murphy that the MR headset will be Apple’s biggest surprise this year.

Clinton predicted that 2022 will be more about the Apple Car than the MR headset as there is a “bit more pressure” for Apple to move faster on the car project. He added that Apple’s iPhone franchise is as strong as it has been.

Munster believes Apple and Meta Platforms Inc. (NASDAQ:FB) will fight it out in 2022 for the spot as the top-performing FAANG stock.

Why It Matters: Loup Ventures predicts that Apple’s shares will continue to rise this year, with the optimism riding on two new product categories – metaverse and autonomy.

The Apple Car could make a possible debut by 2025, according to Wedbush analyst Dan Ives.

Apple will likely preview its mixed reality headset at its annual Worldwide Developers’ Conference 2022, as per Munster.

Munster reiterated his projection that in fiscal 2023, Apple will earn $7 yields, which translates into a $250 share price – a 38% markup from the current levels. He also projects that Apple will have a market capitalization of $3.8 trillion.

Read Next: What A ‘Strong’ Apple 2022 Product Line Up Could Look Like, Featuring A Possible ‘Holy Grail’ Release