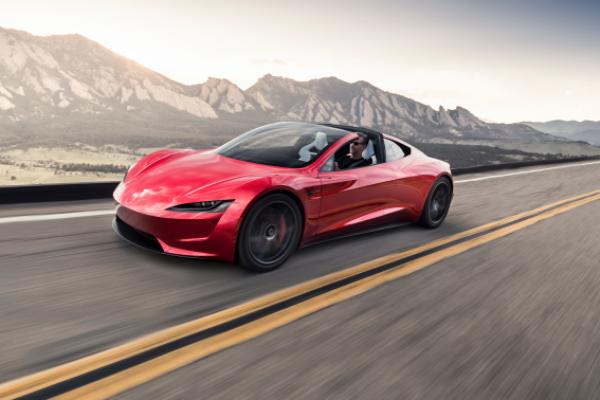 Tesla, Inc. (NASDAQ:TSLA) on Sunday reported record deliveries for the fourth quarter as well as for the full-year 2021.

The Tesla Analyst: Wedbush analyst Daniel Ives maintained an Outperform rating and $1,400 price target on Tesla shares, with the bull-case price target at $1,800.

“This was a “trophy case” quarter for Musk & Co. with massive momentum moving into 2022,” the analyst wrote in the note.

With the chip shortage a major overhang on the auto space and logistical issues globally, the fourth-quarter deliveries were “jaw dropping,” the analyst said. The numbers also signal that the EV demand trajectory for Tesla looks robust heading into 2022, he added.

Ives estimates that Tesla may have delivered roughly 200,000 vehicles in December alone. China demand, the analyst said, was a standout in the fourth quarter.

Tesla continues to dominate market share, as evidenced again this quarter while battling through the chip shortage, Ives said. Now, the company is seeing China demand step up big time after facing headwinds earlier in 2021, he added.

Related Link: China to Cut EV Subsidies By 30% In 2022: What That Means For Tesla, Nio, XPeng And Others