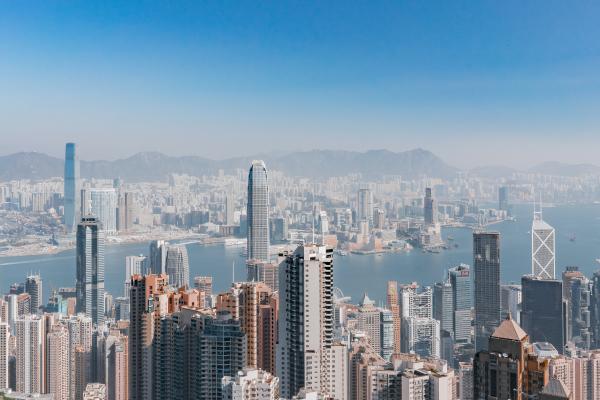 What’s Moving: Chinese e-commerce giant Alibaba’s shares have fallen over 3% in Hong Kong and peer JD.Com’s shares have lost more than 1%, while shares of Baidu, Li Auto and Xpeng traded higher in a range of 1% to almost 6%.

Hong Kong’s benchmark Hang Seng Index drifted lower after a positive start on Monday and was down 0.6% at the time of writing. The index closed 1.2% higher on Friday.

Why Is It Moving? The Hang Seng Index fell, led by property stocks, after embattled property developer China Evergrande Group (OTC: EGRNY) suspended its stock from trading in Hong Kong, with no reason given for the halt.

China Evergrande has been ordered to demolish 39 luxury apartments in Hainan province within 10 days because the building permit was illegally obtained, as per a report by Bloomberg, citing local media reports.

Worries about tighter restrictions in Hong Kong and mainland China to stem the surge in Omicron infections also weighed on the market.

Meanwhile, investment bank Morgan Stanley said it is “more bullish than consensus” and projects China’s GDP growth will accelerate to 5.5% in 2022 as the country eases policy, it was reported by CNBC.

Shares of Chinese companies closed mostly lower in U.S. trading on Friday after the major averages in the U.S. ended in negative territory, as traders seemed reluctant to make significant moves on the final trading day of the year.

Read Next: China to Cut EV Subsidies By 30% In 2022: What That Means For Tesla, Nio, XPeng And Others