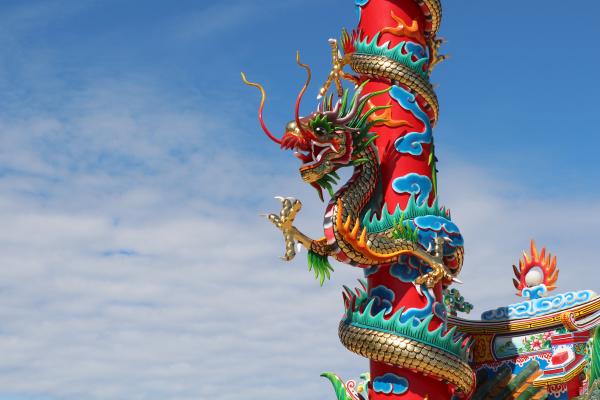 Hong Kong’s benchmark Hang Seng Index drifted lower after a positive start on Tuesday and was down 0.3% at the time of writing. The index closed 0.5% lower on Monday.

Why Is It Moving? The Hang Seng Index rose in early trade after a private survey showed that Chinese factory activity growth accelerated in December.

The Caixin China PMI Manufacturing Index rose to 50.9 in December from 49.9 in the previous month and reached the highest level since June.

The new measures, which come after Beijing’s regulatory crackdown on tech companies, require network platform operators with personal information of at least one million users to undergo a security review before listing their shares overseas.

Chinese ride hailing giant DiDi Global Inc.’s (NYSE: DIDI) U.S. listing, which was seen by Chinese regulators as willful disobedience, succumbed to China’s regulatory pressure and said in December that it was delisting from the New York Stock Exchange.

Meanwhile, major cryptocurrencies such as Bitcoin (CRYPTO: BTC) traded lower on Monday evening due to an impending “last hammer” drop in China.

Shares of Chinese companies closed mixed in U.S. trading on Monday even as the major averages in the U.S. ended higher.

Read Next: Nio Executive Moves Over To Another Chinese EV Startup As CEO

Ford returns to Formula One in partnership with Red Bull