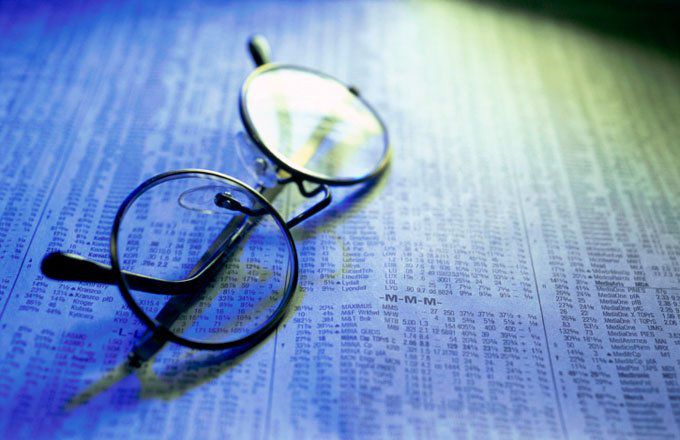 What Is Activity-Based Costing (ABC)?

Activity-based costing (ABC) is mostly used in the manufacturing industry since it enhances the reliability of cost data, hence producing nearly true costs and better classifying the costs incurred by the company during its production process.

ABC is used to get a better grasp on costs, allowing companies to form a more appropriate pricing strategy.

The ABC calculation is as follows:

As an activity-based costing example, consider Company ABC that has a $50,000 per year electricity bill. The number of labor hours has a direct impact on the electric bill. For the year, there were 2,500 labor hours worked, which in this example is the cost driver. Calculating the cost driver rate is done by dividing the $50,000 a year electric bill by the 2,500 hours, yielding a cost driver rate of $20. For Product XYZ, the company uses electricity for 10 hours. The overhead costs for the product are $200, or $20 times 10.

Activity-based costing benefits the costing process by expanding the number of cost pools that can be used to analyze overhead costs and by making indirect costs traceable to certain activities.

The ABC system of cost accounting is based on activities, which are any events, units of work, or tasks with a specific goal, such as setting up machines for production, designing products, distributing finished goods, or operating machines. Activities consume overhead resources and are considered cost objects.

Under the ABC system, an activity can also be considered as any transaction or event that is a cost driver. A cost driver, also known as an activity driver, is used to refer to an allocation base. Examples of cost drivers include machine setups, maintenance requests, consumed power, purchase orders, quality inspections, or production orders.

Unlike traditional cost measurement systems that depend on volume count, such as machine hours and/or direct labor hours to allocate indirect or overhead costs to products, the ABC system classifies five broad levels of activity that are, to a certain extent, unrelated to how many units are produced. These levels include batch-level activity, unit-level activity, customer-level activity, organization-sustaining activity, and product-level activity.

Activity-based costing (ABC) enhances the costing process in three ways. First, it expands the number of cost pools that can be used to assemble overhead costs. Instead of accumulating all costs in one company-wide pool, it pools costs by activity.

Second, it creates new bases for assigning overhead costs to items such that costs are allocated based on the activities that generate costs instead of on volume measures, such as machine hours or direct labor costs.

Lebioda Leads on a Day of Ever-Changing Conditions at Pebble

Amazon Touts ‘Even Faster’ Deliveries Made ‘Within Hours’